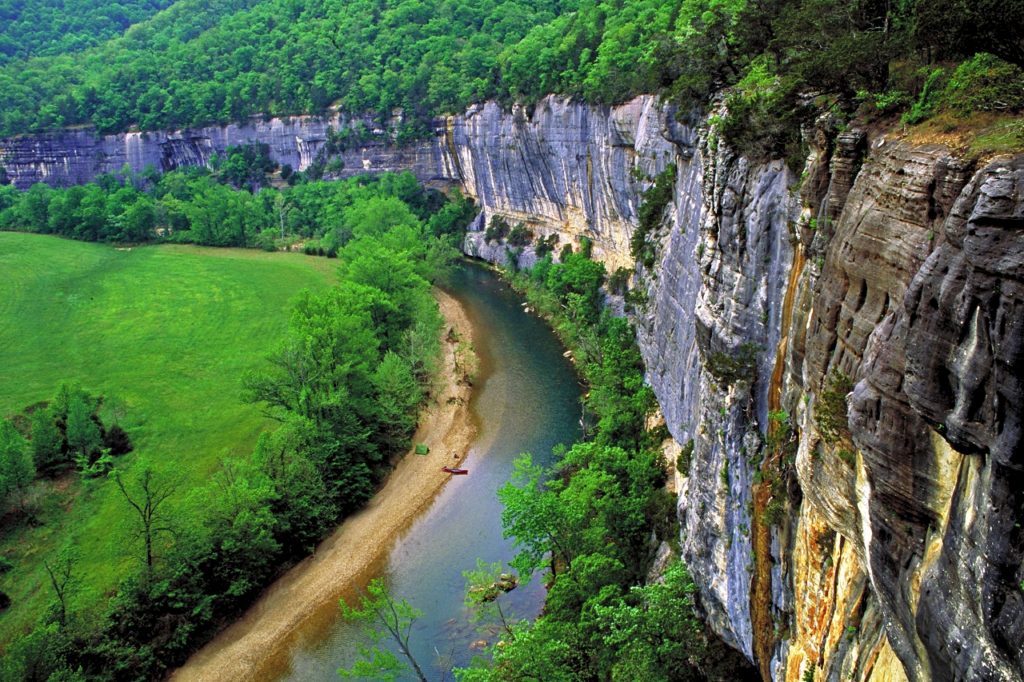 In December, 2017, ANRC announced the release of the completed draft of the new Buffalo River Watershed Management Plan. The plan was open for public comment through January 15, 2018 and after concluding the public comment period, the plan was submitted to EPA for acceptance.  On Friday, February 9, 2018, at 10:00am at the Center for Nonprofits in Rogers, Allen Brown from the Arkansas Natural Resources Commission, will give a presentation to the Multi-Basin Regional Watershed Council on the newly developed Buffalo River Watershed Management Plan.  Allen was the ANRC representative involved in the plan development. He will talk about the process for the development of the plan and some of the details and recommendations found within the plan. A copy of the draft plan is available here.. Those who are interested in attending the talk must RSVP their attendance to Angela Danovi at adanovi@ozarkswaterwatch.org or by calling 479-295-7717 by Tuesday, February 6, 2018.  Seating is limited and space is available on a first come first serve basis by RSVP only. 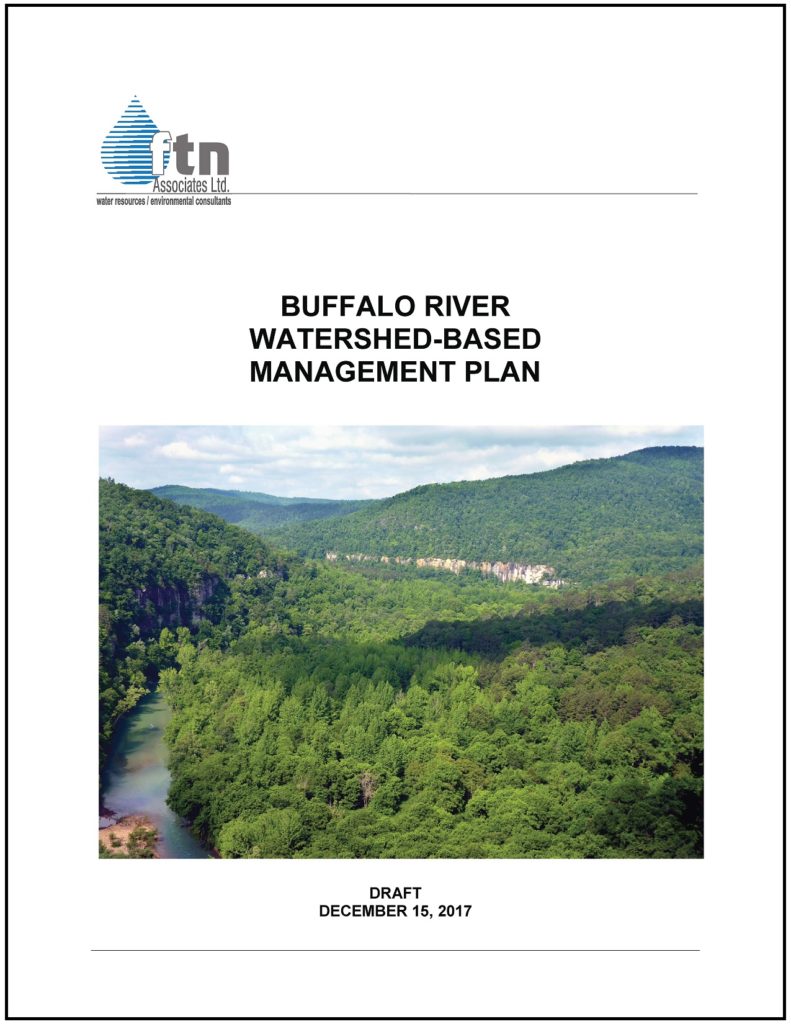 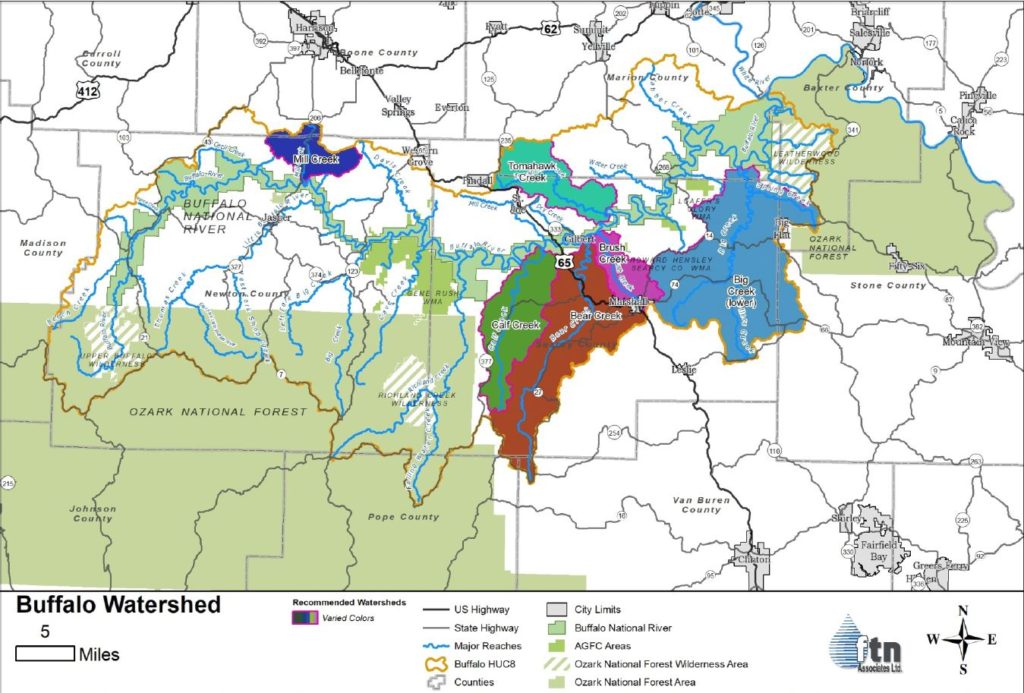 Recommendations were made in five categories for the subwatersheds and include management practices such as the implementation of nutrient management plans, controlling stream access for livestock, repairing or replacing on-site wastewater systems, and restoring streambanks.  The plan also recommends completing studies on each of the six watersheds including source tracking for e-coli, supporting existing continuous monitoring of dissolved oxygen and evaluating relationships with nutrient loading in the Buffalo River, and using satellite data to identify potential sites for streambank restoration.    Additionally the plan recommended supporting existing awareness, outreach, and education programs among partners while initiating some new programs focused on onsite wastewaster maintenance and maintaining trash logs to report and index trash found on the river.

Over the past five years many people have expressed increasing concern over environmental protections and water quality of the Buffalo River. The main channel of the Buffalo along with its tributary, Richland Creek, are designated as Extraordinary Resource Waters and Natural and Scenic Waterways.  In the late 1960s, the Ozark Society was formed to prevent the damming of the Buffalo River.  By 1972, federal legislation was passed designating the Buffalo River as the first National River in the US, and a National Park was established along the river corridor. For over 40 years, the designations of the Buffalo have raised awareness of environmental sensitivities of the river and its watershed, while also driving increasing usage of the river particularly among recreational boaters.  The establishment of a watershed management plan is the next step towards everyone taking a role in protecting the watershed. 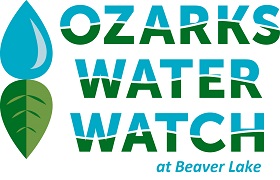